The final result for the election of seven (7) Trustees for Te Kotahitanga o Te Atiawa Trust that closed at 5pm on Tuesday 4 September 2018 is:

The elected trustees will take office from Tuesday 11th September 2018.

Dated at Christchurch this 10th day of September 2018. 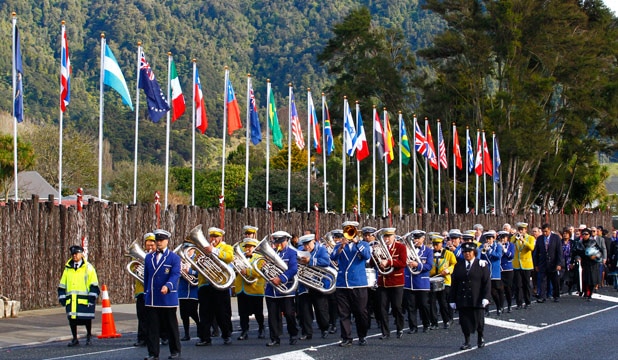 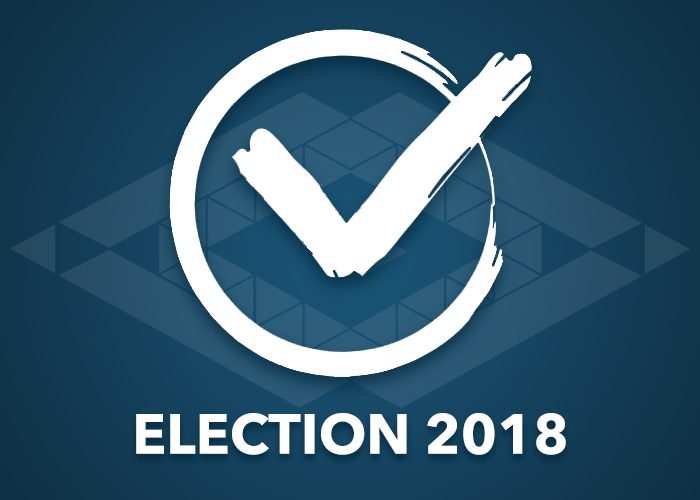