Stay up to date with our news, events and initiatives.
REGISTER HERE

Join us on Facebook to stay up to date

Have you moved house recently?

The earliest accounts associated with Te Atiawa iwi ancestors precede the coming of Taranaki to the western seaboard.

They were known as the Kāhui people, some of which were known as Te Kahui Ao, Kāhui Rangi, Kāhui Pō, Kāhui Atua and Kahui Toka collectively called Te Kāhui Maunga. They occupied Mimi Maunganui (the mountain preceding Taranaki), Ruatupua (Pouakai), and Ruatawhito (Kaitake) ranges and various places along the Taranaki coast.

“The journey of mount Taranaki from the central plateau has been recounted for centuries. It is an account that describes cataclysmic volcanic activity and the movement of people.”

Take a look at the Te Atiawa shop 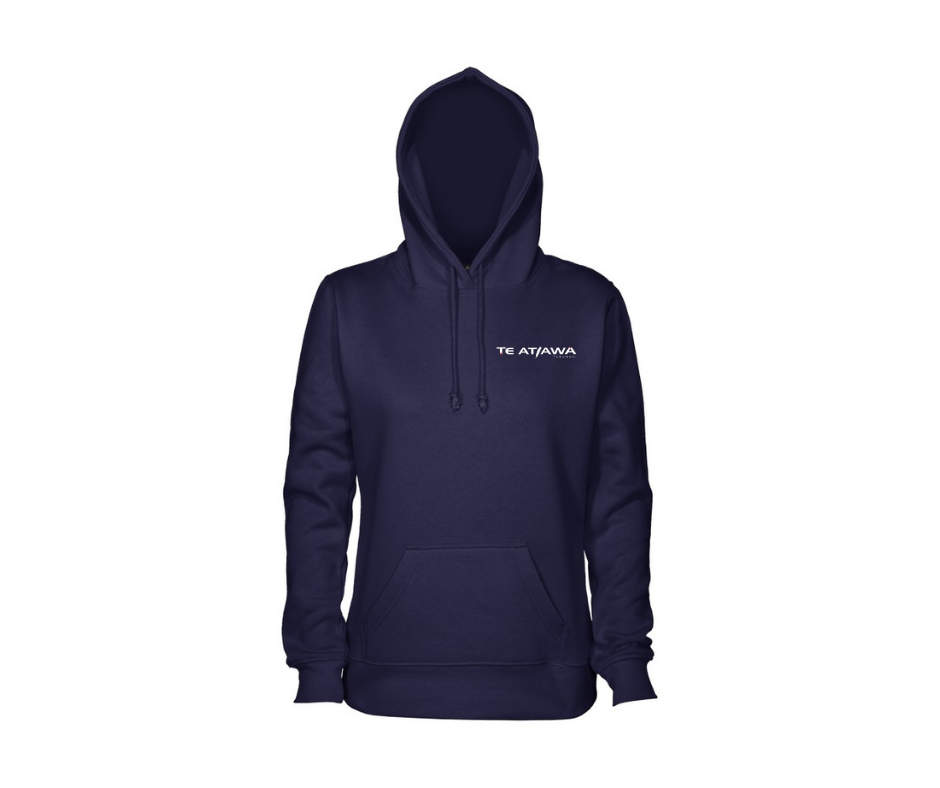 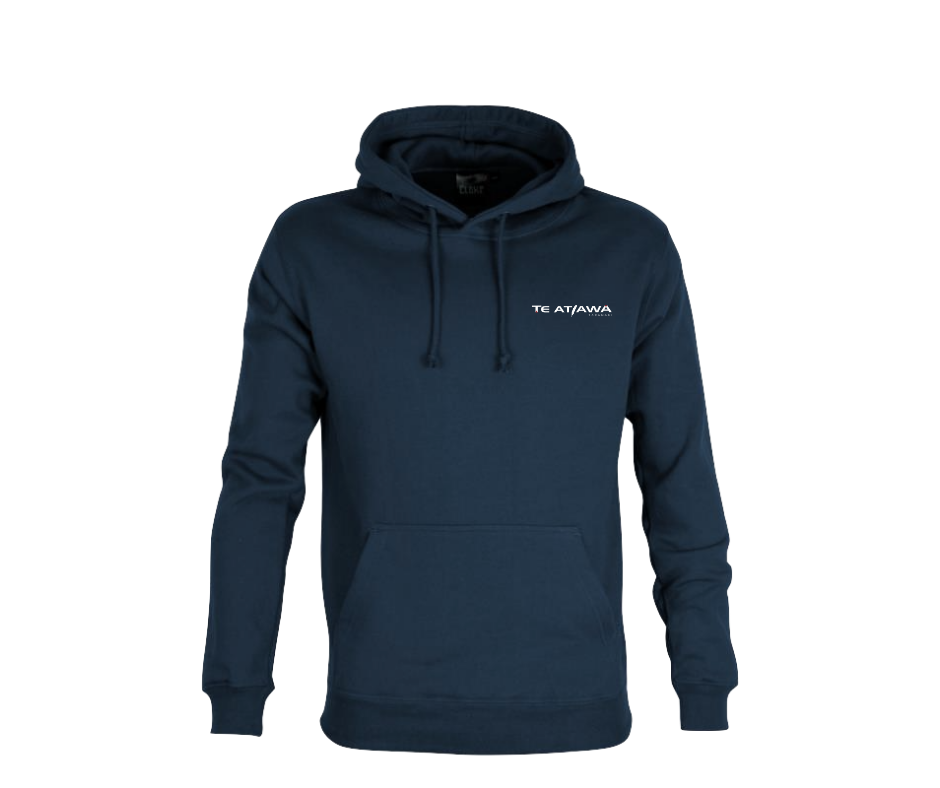 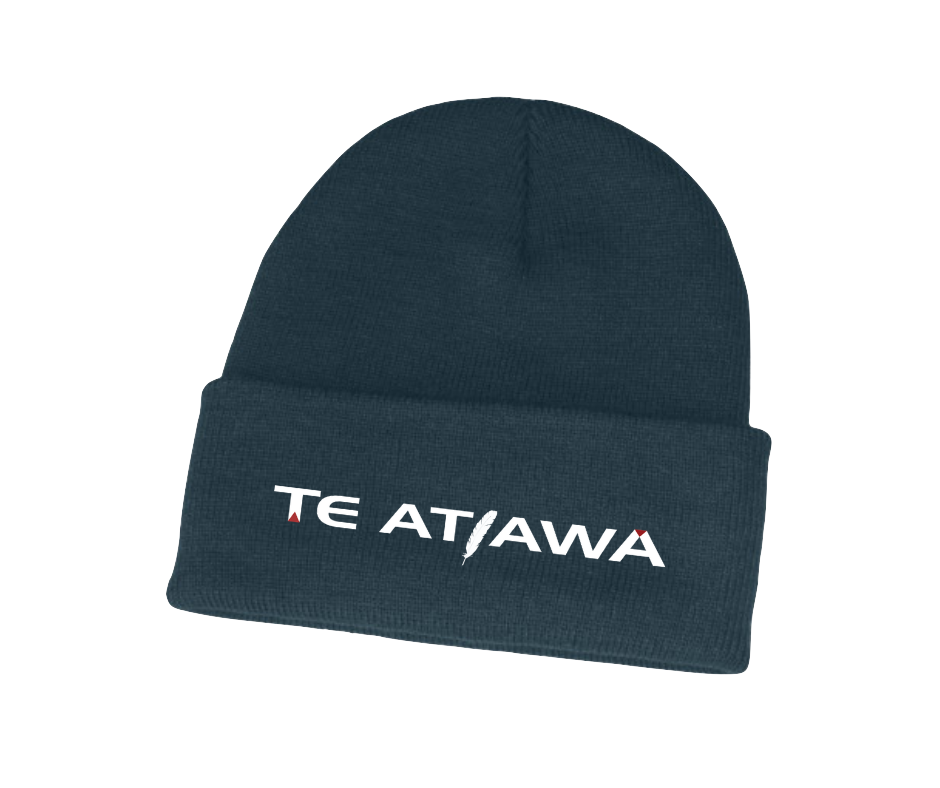