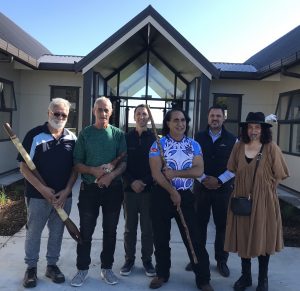 The sun shone brightly as Puketapu hapū officiated the blessing ceremony to open the newly built classrooms at Te Kura o Puketapu recently. Puoro was played, karanga (Marnie Reinsfield) and karakia (Hōani Eriwata) delivered and waiata were on full display. All the students of the school (400+) were gathered and sat patiently on the outside courts to witness and be part of the ceremony.

Chairperson of their Board of Trustees Paora Rauputu opened the ceremony before handing the mic over to members of Puketapu hapū. An explanation of the process was presented. A group of senior students were asked to join the procession each holding a kawakawa branch and leaves to tap the whare as the process pogress. Morgan Watson and Dave Trinder played the wind instruments, followed by the the karanga karakia. The procession circled the outside of the building then the inside. The procession then returned to the courts where the children were sitting patiently. Corinne Sattler and Ngātai Walker, who both share the principal duties, acknowledged those who were in attendance. This was followed by a beautiful waiata sung by the all the students to acknowledge Puketapu people and place. 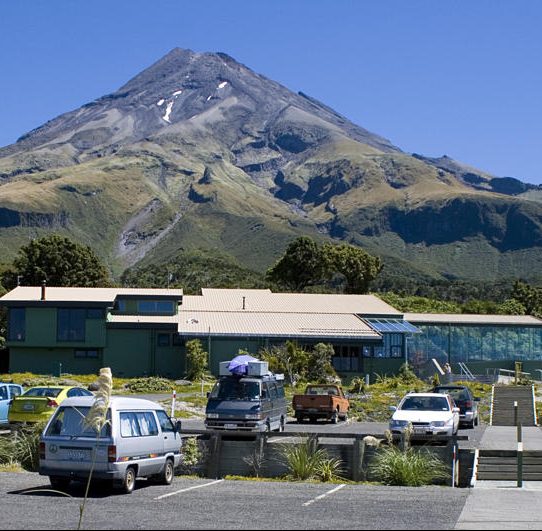 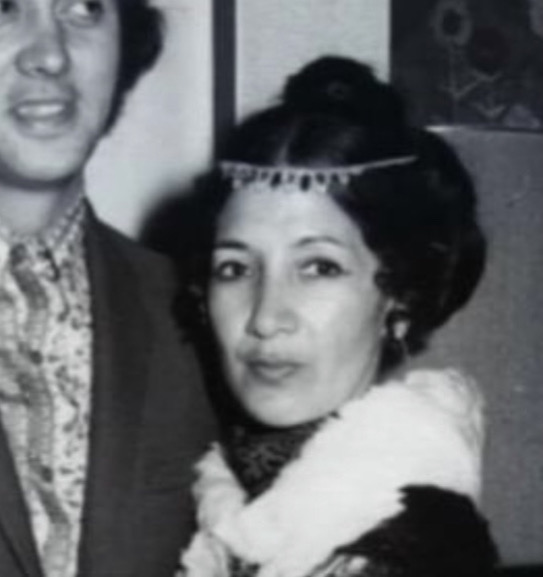