For the last 100 years, Ko Tamawahine, the wharekai of Owae Marae in Waitara has cared and nourished tens of thousands of manuhiri and whānau from around the world.

The wharakai’s name dates back to 1881 and the pāhua of Parihaka where the remaining women continued with the work of their tūpuna and take on the roles and responsibilities of upholding tikanga Māori, and manaakitanga of whānau. E tū tama wahine i te wā o te kore.

From the Kingitanga, Prime Ministers’ and overseas dignitaries to WOMAD artists, schools, community groups and whānau, Ko Tamawahine has provided a place for manuhiri and whānau to gather and connect.

However, over recent years its condition has slowly declined. It also does not meet today’s building code and is no longer fit-for-purpose. With escalating maintenance costs and unknown deterioration of the infrastructure a decision for the future was required.

Today Manukorihi Pā Trustees are proud to announce that Ko Tamawahine will be rebuilt thanks to $2.5 million of grants received from Oranga Marae, Te Kotahitanga o Te Atiawa and Toi Foundation. The rebuild is planned to begin in February 2022.

Rawiri Doorbar, Chairman of Manukorihi Pā Trustee is elated and grateful to funders who see the benefits the rebuild will not only bring to the pā, but also whānau, hapū and Te Atiawa-nui-tonu.

“This rebuild will provide manaakitanga to the level that reflects the significance of Owae Marae and the events and guests who are attending,” says Mr Doorbar.

“This will be a built for purpose wharekai to manaaki our manuhiri, whānau and of course our kaimahi. The plans include a functional and flexible layout and the latest equipment.”

Manukorihi Pā Trustees have been working for the last 2 years with kaumatua, whānau, Taranaki architects BOON and Clelands Construction to ensure the design and rebuild will still be functioning well in 100 years’ time.

The new wharekai will be built in the same location and have a similar footprint to the existing one.

Liana Poutu, Chair of Te Kotahitanga o Te Atiawa is thrilled to support the new build. “Owae Marae has a significant role within our Te Atiawa tribal landscape and the broader Waitara and North Taranaki community. Te Kotahitanga are committed to supporting the development.”

Toi Foundation CE Maria Ramsay said that the Foundation had been working with Manukorihi Pā Trustees for some time and it was great to see the project progressing, “This will provide a much needed boost for the Marae.”

Due to the pressure Covid-19 is placing on construction and material costs the decision was made to start without full funding. The opportunity to secure a price and work programme was critical before spiralling costs put the project out of reach. The Pā Trustees are actively talking to other funders to fulfil the remaining $1.5 million.

The Ko Tamawahine rebuild is Phase Two of the broader Owae Marae Redevelopment programme. Phase One included the careful restoration of two whare earlier this year – Tama Tāne and Te Whai-tara-nui-a-Ngārue. Funding of $400,000 was received from the Ministry of Business Innovation and Enterprise (MBIE) Provincial Growth Fund.

Phase Three of the redevelopment will include a new roof of the carved meeting house Te Ikaroa-a-Māui and the refurbishment of the whakairo and carvings. 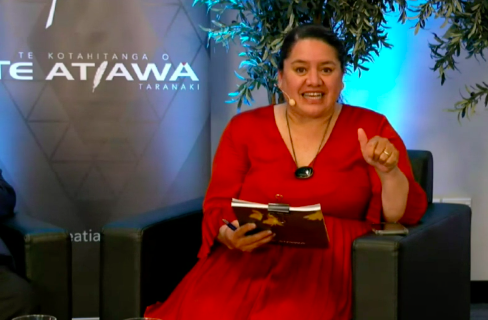 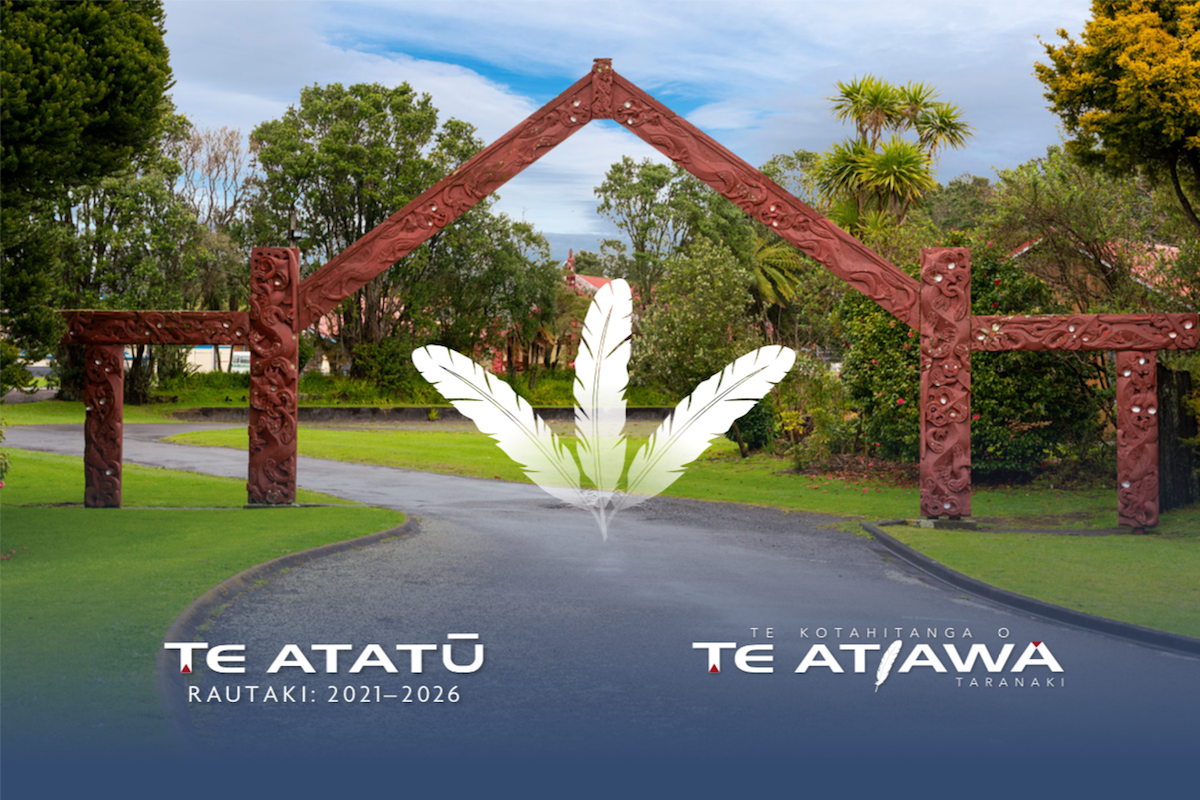 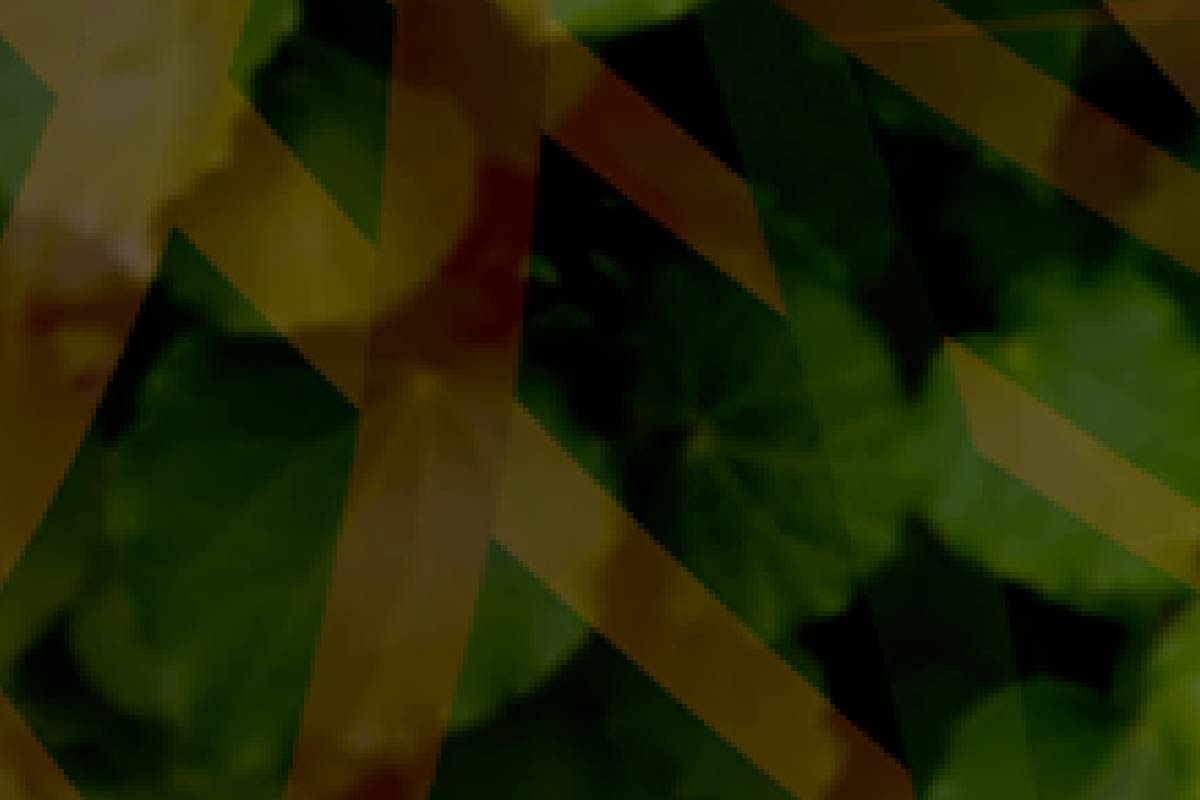