Nominations for Trustees of the Te Kotahitanga o te Atiawa Trust (The ‘Trust’) for 2015 are now closed.

As you maybe aware, the first Election of Trustees was required no later than 18 months from the Establishment of the Trust. This required all Establishment Trustees to stand-down and a Board of seven be re-elected by Te Atiawa uri to be the first fully elected Board.

The retiring Establishment Trustees are eligible to stand for re-election and five (5) Trustees have confirmed their intention to do so.

As you are aware the term for a Trustee on the Te Kotahitanga o Te Atiawa Trust is three (3) years.

As more than seven (7) eligible nominations have been received by the Independent Returning Officer, an election will take place.  Voter packs will be forwarded to all registered adult (aged over 18 years old) members from Thursday 13 August 2015.  Registered members who turn 18 years old during the voting period will also be eligible to vote.

If you are not yet a registered member, you can also vote by contacting the Independent Returning Officer for a special voting pack.  Special votes will be counted subject to confirmation of registration.

The official election results will be publicly notified prior to the Annual General Meeting of the Trust on Sunday, 27 September 2015.

If you require any further information please contact the Te Kotahitanga o Te Atiawa Trust office on 06 758 4685 or tari@teatiawa.iwi.nz , or the Independent Returning Officer on the free phone Election Helpline 0508 666 103 or elections@electionz.com 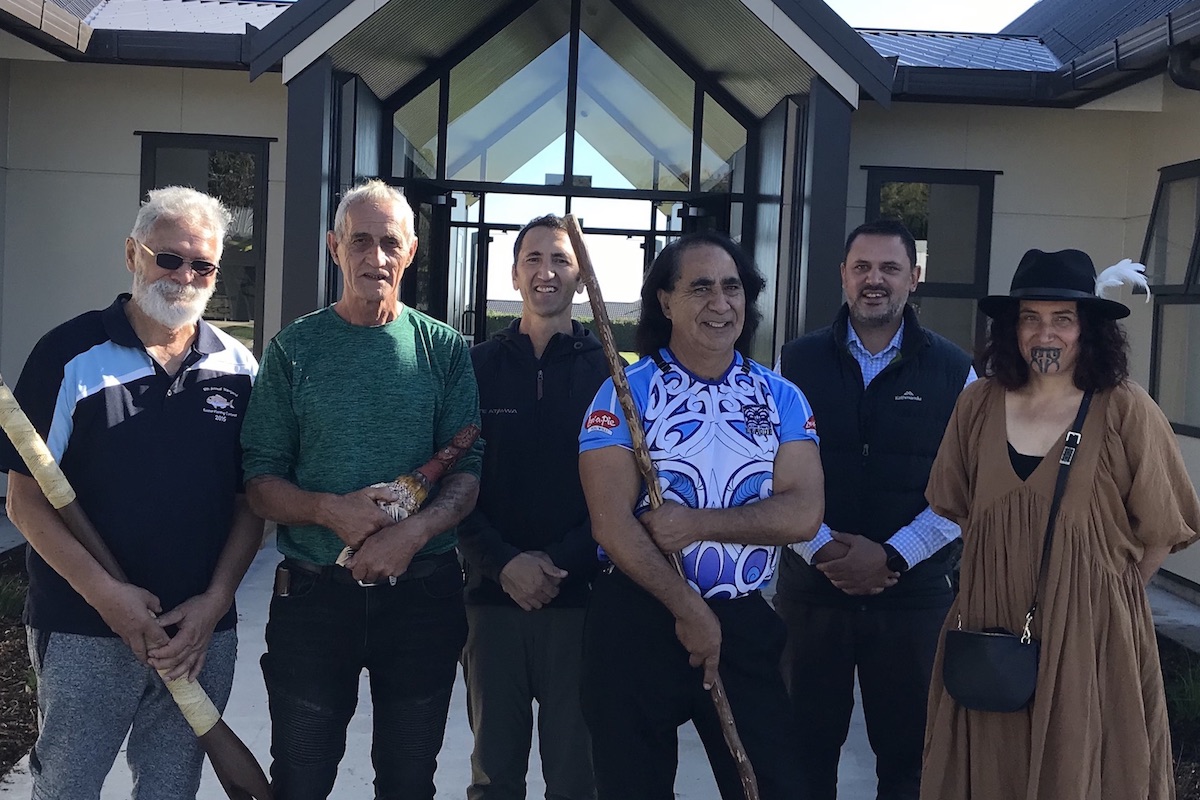 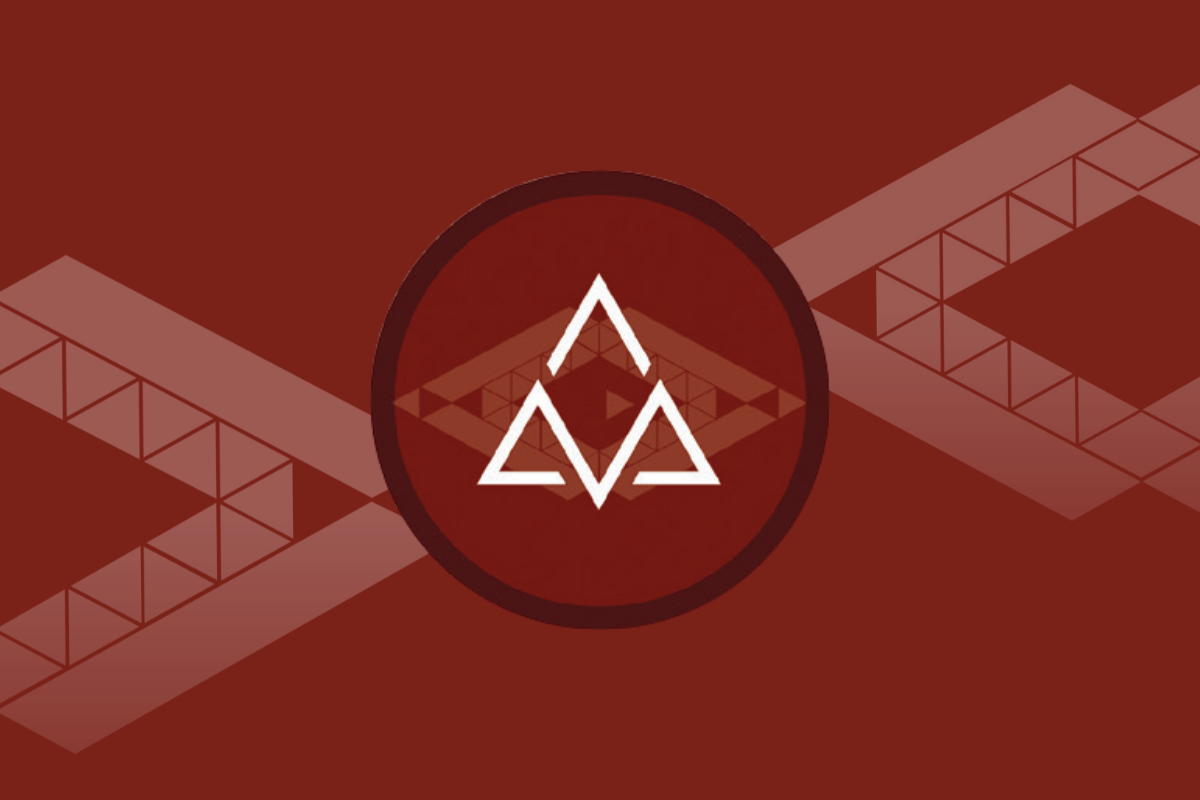